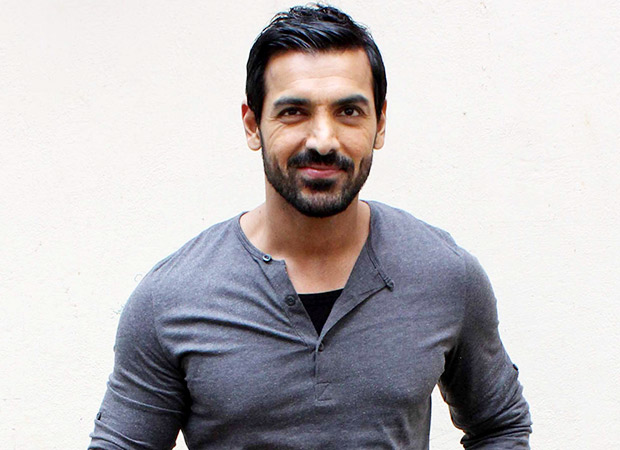 John Abraham, who ambitiously announced the film Parmanu – The Story of Pokhran based on India’s nuclear test, is now all set to surprise his fans on his birthday. The actor is planning a special treat for his fans, who unfortunately won’t get to see John in action on the big screen this year. John has planned to give a glimpse of his film Parmanu on his birthday.

Readers may be aware that Parmanu – The Story of Pokhran was supposed to hit the big screen this year on December 8. But later, owing to changes, the makers decided to push the release further to next year. Considering that his fans would be disappointed, John and the rest of the team of Parmanu came up with the idea of turning the actor’s birthday special by giving his fans a sneak peek into the film.

John Abraham, who not only plays the lead role of a military official in the film, but is also the co-producer of the same, will unveil the first teaser of Parmanu on his birthday, December 17. The actor along with co-producer Prernaa Arora will be this launching this one and half minute teaser which will feature John in an action packed avatar. As for the trailer of the film, it is being reportedly said that the makers are contemplating on locking a date for its release somewhere around mid-January.

Also co-starring Diana Penty, Boman Irani in leading roles, Parmanu – The Story of Pokhran is directed by Abhishek Sharma and is slated to release on February 23.