Over the last few days, all major holidays have been blocked by multiple Bollywood and South Indian films, leaving little for the unannounced projects which are currently on floors. The announcement of Dhakkad on Gandhi Jayanti and Jersey on Diwali left Shah Rukh Khan fans wondering as to when their superstar’s film, Pathan, would release in the cinema halls. On some due diligence, Bollywood Hungama has discovered that the film’s shoot is going on in full swing as scheduled and Aditya Chopra, the head of Yash Raj Films is in no hurry to announce the release date. 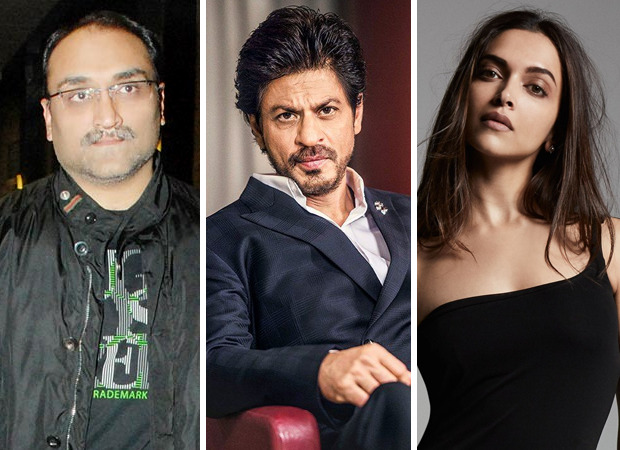 “It’s a big budget action film that is riding on a formidable star cast featuring Shah Rukh Khan, John Abraham and Deepika Padukone with a cameo from Salman Khan. Aditya Chopra is confident that the film will be amongst the biggest that’s made in Bollywood. He is at present concentrating on the creative aspect of Pathan and will announce the film at the right time. He is confident that the visuals of Pathan will make it the first choice of the audience whenever it releases,” a source told Bollywood Hungama.

That’s not all. If buzz in the trade is to be believed, the filmmaker is planning to announce Pathan by releasing a short teaser taking the audience through the visual spectacle that he is creating. “It’s still set for a release in 2021. In-fact, if the entire schedule goes as planned, it will release on either Diwali or Gandhi Jayanti weekend. Just wait for him to make things official, this is easily the biggest film of the year, and the team at YRF knows what they are upto. It’s not just for Pathan, but for their entire slate. Things will be made official at the right time,” the source added, and informed that with cinema halls opening up to 100% capacity now, an official announcement on the YRF 50 slate is expected to be made by March 2021.

As many as seven YRF films are set to release between March and December 2021.