Mumbai Court, on February 1, issued summons to Kangana Ranaut after the city police informed it as an offence of defamation, in a case filed by lyricist Javed Akhtar. 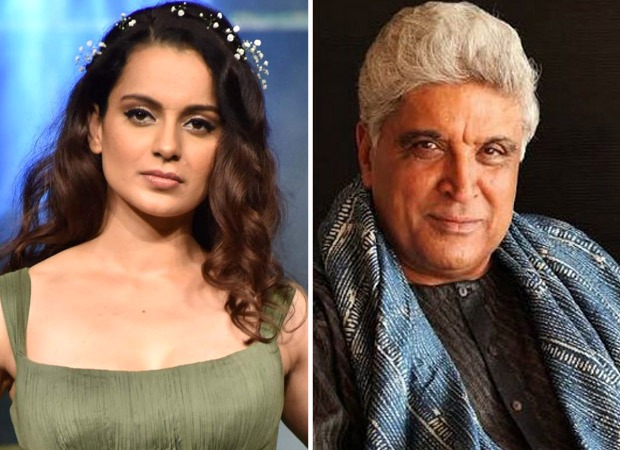 In December 2020, an Andheri magistrate directed the Juhu Police to hold an inquiry into the complaint filed by Akhtar in the court in November, last year. On Monday, February 1, the police submitted their report citing the offences of the allegation made by the complainant need further investigation.

Following the report, Magistrate RR Khan issued summons to Kangana Ranaut. The matter will be heard in court on March 1.