It has been over two years since Shah Rukh Khan came with a release. While it is known that the superstar is shooting for Siddharth Anand directorial Pathan, the makers are yet to make an official announcement of the same. Recently pictures from the shoot location of Pathan went viral on social media. 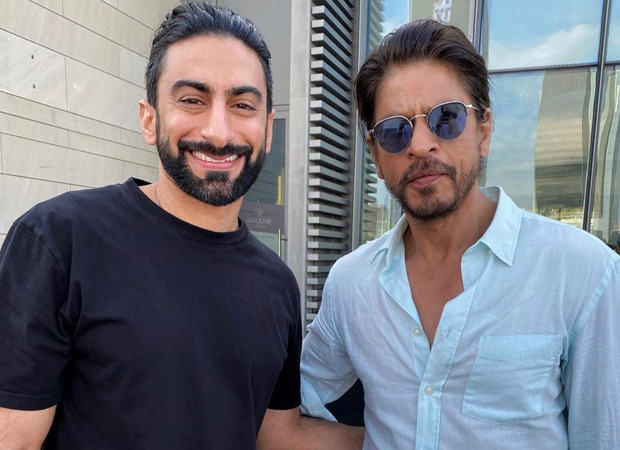 Team Pathan with the camera guys reached UAE yesterday, they have started shooting plates at 4am in downtown, Dubai.

Meanwhile, Shah Rukh Khan is back in India from Dubai. On Friday night he was spotted at the Mumbai Airport dropping off his daughter, Suhana.

As for Pathan, the film also stars Deepika Padukone and John Abraham. Shah Rukh and Deepika play RAW agents in the film, while John will be seen as the antagonist. Dimple Kapadia is also a part of the film.