The much talked about Kartik Aaryan starrer Pati Patni Aur Woh hits screens today. Also starring Ananya Panday and Bhumi Pednekar the Mudassar Aziz directorial has been making headlines for a while now. Well, before you head to the nearest theatre to watch the film, we at Bollywood Hungama have learnt that Pati Patni Aur Woh features a special appearance by one of Kartik’s previous co-stars. 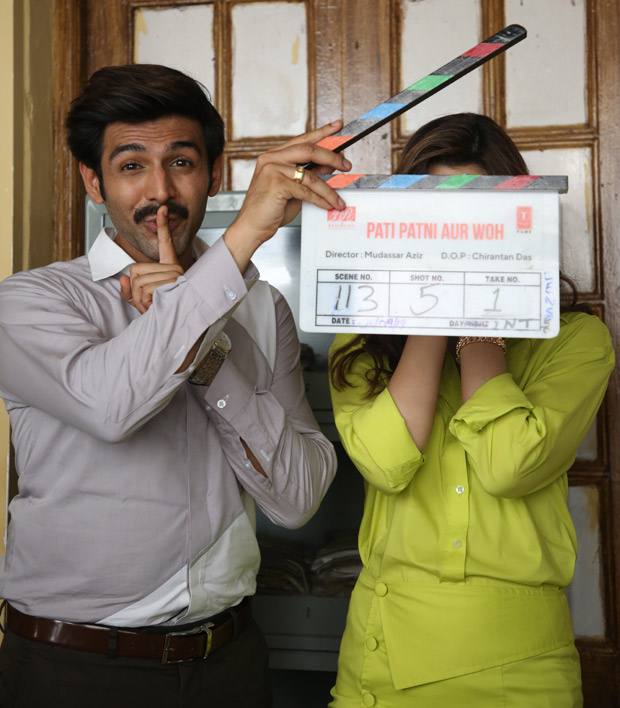 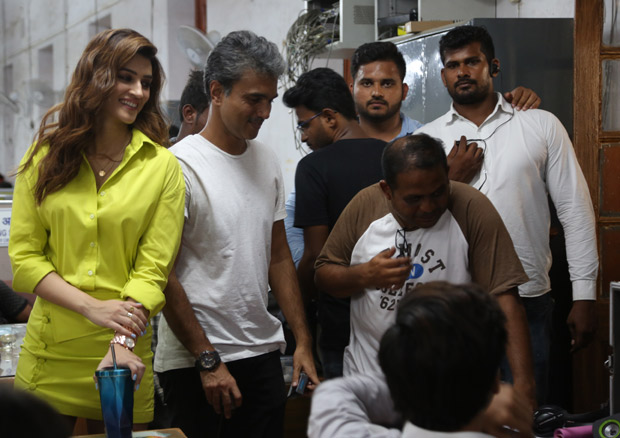 As for the film Pati Patni Aur Woh, is a remake of the 1978 film of same name. Starring Kartik Aaryan, Bhumi Pednekar and Ananya Panday in the lead roles the film is slated to release today.