While they originally introduced us to the sleek action thriller franchise Race, this time around it was taken over by Remo D’Souza. But besides this, the director duo Abbas-Mustan has time and again explored the suspense and thriller genre in Bollywood. Now taking it a step ahead, they want to adapt one of the most successful Korean survival dramas The Tunnel [Teo-neol]. 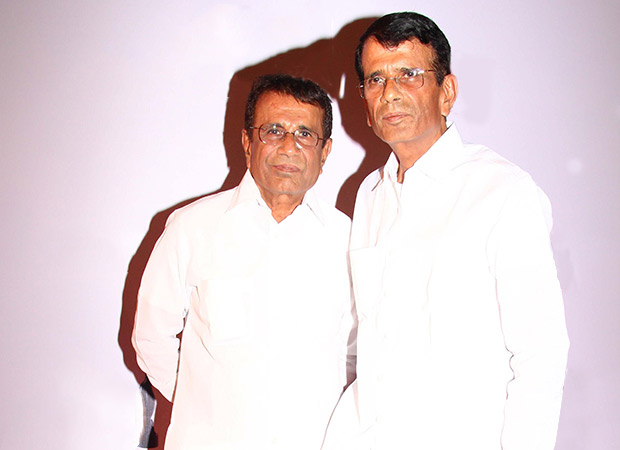 The film that released in 2016 will now have a Hindi remake but the details of casting are yet to be finalized. The original, starring Ha Jung-woo, features a man who is on his way to celebrate his daughter’s birthday. He has to pass through a tunnel amidst the mountains to reach his destination and when he does, the tunnel suddenly collapses. When he gains consciousness, he realizes that he is stranded in his car with only his phone, two bottles of water and a birthday cake to his rescue. How he struggles to find his way out is what the film revolves around.

Even though we aren’t aware of the details of the cast, recent reports claim that Abbas – Mustan are planning to get A-list and well-known actors on board. The film also has another important character in the form of Dae-kyung [played by Oh Dal-Su] who is the head of the rescue team who are struggling to get a stranded Lee Jung-Soo [Ha Jung-Woo] out of the tunnel.

The Tunnel is expected to be adapted as per Indian sensibilities and is said to go on floor by the end of this year, somewhere in December. An official announcement is expected once the main cast, the shooting dates are locked for the remake.

The Abbas-Mustan duo last came together for Machine in 2017 which was the launch vehicle of Abbas’ son Mustafar Burmawala. The film featured Kiara Advani as his love interest.