By now, people would be aware of the kind of response and welcome an Aamir Khan film gets in China too. While the actor has ruled the box office time and again in India with his unconventional films, his last production Secret Superstar too seems to have wowed the Chinese audience. Not surprisingly, now reports have started emerging stating that Aamir may turn brand ambassador for the betterment of Indo-China relation. 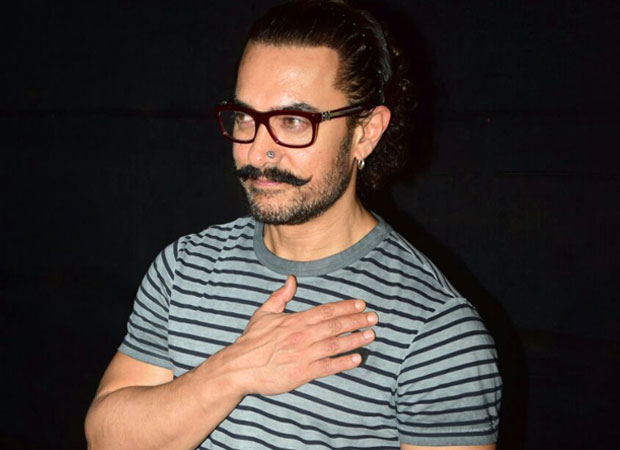 According to many Chinese reports, it is being said that the Indian Commerce Service is probably taking help from Aamir Khan, courtesy, his growing popularity amongst the masses especially after the release of Dangal in China. They reportedly want the actor to turn brand ambassador to foster the export and other trade services between the two countries.

Hua Chunying, spokesperson of Chinese Foreign Ministry described Aamir Khan’s stardom in China in recently released reports speaking about how many of the Chinese citizens including him have watched and loved Wrestling [Dangal]. He also added that Secret Superstar, which includes Aamir only in a special appearance, too set the cash registers ringing at the Chinese box office.

Hence, it is being said that Aamir Khan is the perfect face who could help boost the trade services between India and China. However, Indian side is yet to make an official announcement on the same. The Indian Government hasn’t released any statement regarding the matter.

On the Bollywood front, Aamir Khan is currently working on the period drama Thugs Of Hindostan. Post that, the actor has stopped signing any other Bollywood film, since he is keen on concentrating on his next production. Based on the epic tale of Mahabharata [which also comprises of the Bhagwat Gita], the actor-producer is planning to make a film on a grand scale with some popular actors on board.

Besides this, Aamir Khan is also planning to expand his social initiative the Paani Foundation which aims at providing water to famine affected areas in the country.