5 Seconds of Summer, Australian pop-rock band, has announced their new album is titled 'Calm' that arrives on March 27, 2020. The group took to their social media to announce the release date along with the unveiling of the cover art. The new art features all members, Luke Hemmings, Michael Clifford, Calum Hood, and Ashton Irwin. 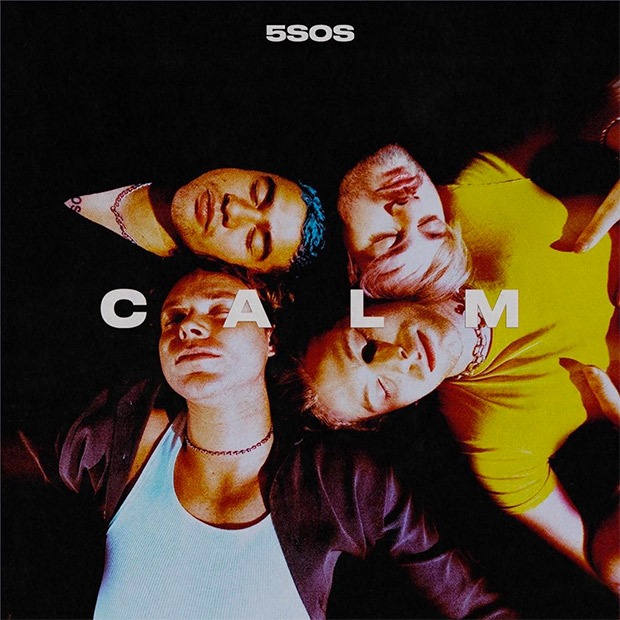 The group released a new track 'No Shame' from the upcoming album and album trailer. This is also the name of their upcoming tour which 5SOS announced a week ago.

NO SHAME // Link in story

Along with the album trailer which is very exciting for the fans, the group also released the tracklist.

The tracks 'Easier', 'Teeth' and 'Red Desert' are already out.

Are y'all excited to listen to their new music and see them on tour? Let us know.