Zoya Akhtar is a maestro behind the lens having etched a place for herself with her amazing storytelling skills. 2019 began with a hard-hitting tale of the story said with the utmost honesty and representation of the streets, their voice in Gully Boy starring Ranveer Singh and Alia Bhatt. By far this year’s most compelling story said on celluloid, the film earned a massive reputation for its real story and its amazing performance at the box office. Her films always have had a great sense of aesthetics married with the right amount of its root in reality and pop culture. 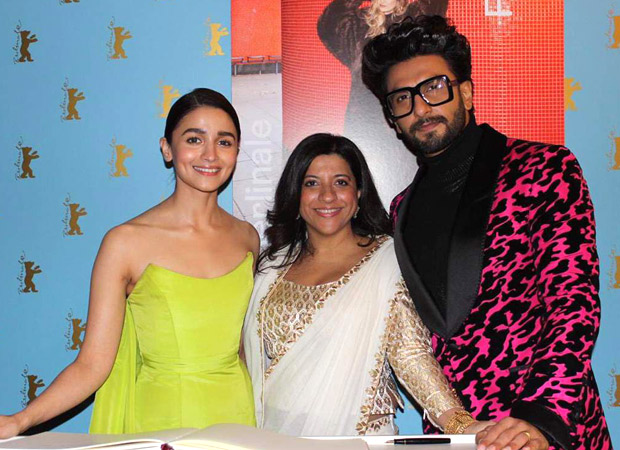 Now after having won millions of hearts, Zoya will now travel with the film to the upcoming Indian Film Festival of Melbourne. In its 10th year, the festival will host the revered director and will be showcasing her film in her presence as an ode to one this year’s most compelling films. The director will be present to present her film to Australian audiences and will also be doing an elaborate in conversation on Indian cinema with the audiences. People from all across the country of Australia are expected to be present for her special conversation which is slated to take place on 10th August.

Speaking about her attendance, Zoya said, “It’s always great to see Indian cinema traveling and transcending across borders. As a filmmaker, it’s a very rewarding experience and more than that, it’s extremely thrilling to see the celebration of Indian films. I’m ecstatic to be invited and to be a part of IFFM 2019 in Melbourne which is a melting pot of cultures. There’s a huge Indian community in Australia and I’m looking forward to take Gully Boy to Australia for a special screening and extending a discuss on cinema with Australian audiences”.

The festival will take place from 8th to 17th August in the cultural capital of Victoria, Melbourne

ALSO READ: “Gully Boy has reached out so far because of the class issue” – Zoya Akhtar