Article 15 director Anubhav Sinha has shared an open letter for the hard-hitting trailer which has created a stir amongst the audience for the storyline. Anubhav Sinha expressed that a movie should not be judged just by the trailer as it only shows some glimpses and not the real message of the film. 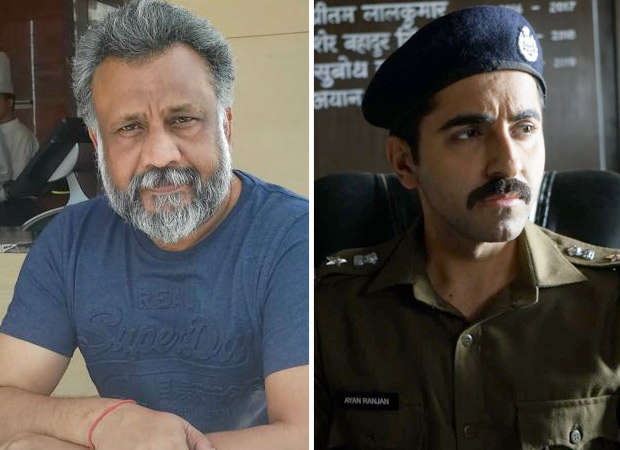 Apologizing, if the trailer hurt any sentiments of certain segments of the society, the director has asked the journalists all over India to validate that the movie has not hurt Brahmins or any other cast throughout the storyline. More so, Anubhav has upheld the sentiment as a national where equality is the point. Written entirely in Hindi, he greeted all Brahmin outfits including the Karni Sena. He urged everyone not to judge the film from its trailer and reassured that the film's intention was never to disrespect any community.

The director shared, "An open letter to all offended from my film's trailer #ARTICLE15."

An open letter to all offended from my film's trailer #ARTICLE15 pic.twitter.com/LE8QTjpkLx

Directed by Anubhav Sinha and Produced by Benaras Media Works and Zee Studios, the film is set to release on June 29. 2019.