Hollywood actress Zendaya has responded to the criticism of Euphoria's portrayal of drugs and addiction after the popular HBO series was recently condemned by the educational organization Drug Abuse Resistance Education (D.A.R.E.) in a statement, for “misguidedly glorifying and erroneously depicting high-school student drug use.” 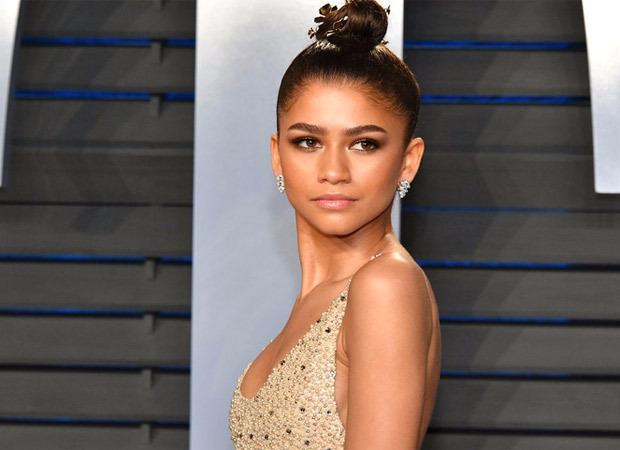 In response to the critique, Zendaya told Entertainment Weekly, “Our show is in no way a moral tale to teach people how to live their life or what they should be doing. If anything, the feeling behind ‘Euphoria,’ or whatever we have always been trying to do with it, is to hopefully help people feel a little bit less alone in their experience and their pain.

“And maybe feel like they’re not the only one going through or dealing with what they’re dealing with,” Zendaya added. “I’ve had a lot of people reach out and find so many parallels from all ages, all walks of life. So many parallels with Rue and her story and Rue means a lot to them in a way that I can understand, but also maybe in a way that I could never understand, and that means that means the most to all of us.”

The popular drug education program D.A.R.E. in its recent statement to NBC wrote, “Rather than further each parent's desire to keep their children safe from the potentially horrific consequences of drug abuse and other high-risk behavior, HBO's television drama, Euphoria, chooses to misguidedly glorify and erroneously depict high school student drug use, addiction, anonymous sex, violence, and other destructive behaviors as common and widespread in today's world.”

The organization continued, “It is unfortunate that HBO, social media, television program reviewers, and paid advertising have chosen to refer to the show as 'groundbreaking,' rather than recognizing the potential negative consequences on school age children who today face unparalleled risks and mental health challenges.”.

The 25-year-old actress both stars in as well as serves as an executive producer for the hit HBO series. She has been adamant that her show is for "mature audiences" and has acknowledged that the series contains content that can be difficult to watch.

Euphoria is currently airing its second season and has been renewed for the third season after viewership has doubled up on HBO.