The sixth season of Naagin is set to premiere on February 12th. While fans eagerly waiting for the show, it has already been reported that the next season will feature a pandemic twist. So far, the teasers have shown how the Naagin will protect the Earth from a neighboring country's wicked agenda. Ekta Kapoor, on the other hand, recently expressed how she is prepared to be mocked for the same. 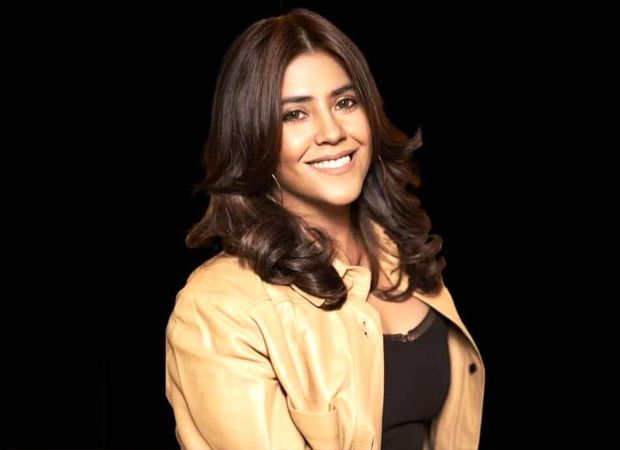 Ekta explained how the premise of a pandemic was suggested by one of her friends, and that the show's actual goal is to show what people have been through in the last few years. “When my friend narrated me this concept and she told me you should do this and corona is not just about the disease, it is a mind-changing thing, she told me I am no longer dealing with relatable topics in the country. I actually knew at that point ke mujhe gaaliyaan padne waali hai because agar yehi kaam koi really celebrated maker karta (I knew that I am going to get abused because no celebrated producer does this), things would have been different. Naagin is out an out mass, commercial pulp show and there will be criticism and I am fine with it because I am not calling it corona. I want to show what people went through in the last 2 years," Ekta said at the press conference on Tuesday.

Ekta Kapoor also stated that she is prepared to deal with haters. “I knew very well and I was sure that I will get trolled. I was ready for it. In west, if you see they make shows out of real incidents and they work well. Like Titanic came out of a real incident. The pandemic is something that the US based OTT channel will do it. We are witnessing history and we all have changed in the last two years and Naagin also had to change," she added.