Yami Gautam and Vikrant Massey are coming together for Ginny Weds Sunny which will go on floors in September this year. The movie is slated to release in 2020. 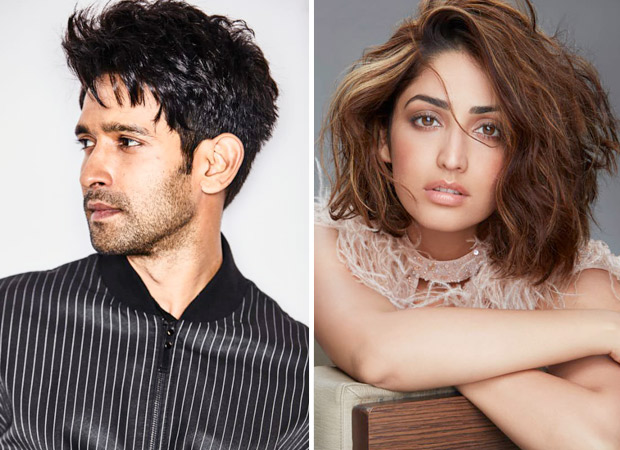 The film is directed by Puneet Khanna who is a debutant and produced by Vinod Bachchan. It will be produced under the banner of Soundarya Productions.

The press note announcing the movie read, “Vinod Bachchan presents, Ginny Weds Sunny, a Soundrya Production. Produced by Vinod Bachchan, directed by Puneet Khanna, the film is all set to go on floors by 1st September 2019.”

Also Read: Here’s how Yami Gautam’s modelling days came in handy for her role in Bala