Yami Gautam is a household owing to her popularity being the face of several endorsements. Much before she became successful on-screen actress, Yami has dabbled in a bit of modelling during her hay days. Yami always stays connected to her past and the experiences that have shaped her. Success has been aplenty for Yami this year with having played an intelligence officer one of the most successful films of all time, Uri: The Surgical Strike and having her earlier but film Kaabil recently release in China. Yami Gautam, before stepping into tinsel town as an actor, has had a successful modelling career before she made her debut in Hindi cinema with Vicky Donor in 2012. 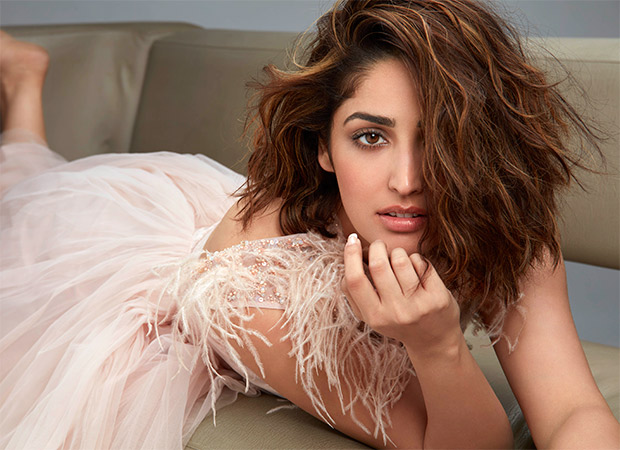 Recently, it was reported Yami is all set to play a model in her next film with Ayushmann Khurrana in Bala. In the film, Yami will be seen exploring the character of a model, and a pretty uninsurable one. Yami is thrilled to play such a character for the first time and her modelling days came handy to Yami to play her part of a model in the film. The part in the film she plays is a Loca city model from Lucknow who is a popular face for the locals and the local brands of the city. When she learnt she is playing a model in the film, she got all excited to portray her past real-life experiences in reel life. It has been a great experience be walking down the memory lane for Yami to play a model in Bala.

Speaking on this, Yami said, “I play a popular model from a local city in Lucknow. Unlike a lot of characters shown on screen so far, my character is a local model who’s famous in a local town. There have been many occasions in my hay days which I associate with my character on a personal level even though the character is far different and her experiences are different from what I have experienced. The only similarity is that she’s a model and I have done that briefly, so there are basics I understand of the character. Of course, this character is very different and something I haven’t done before. But my personal experience as a model has come in handy in certain nuances”.