Aryan Khan is all set and raring to go to make his debut in the Hindi version of The Lion King. While Shah Rukh Khan is rendering voice to the mighty Mufasa, Aryan Khan is Simba! The teaser featuring Aryan is finally out and we are super impressed with the star kid. 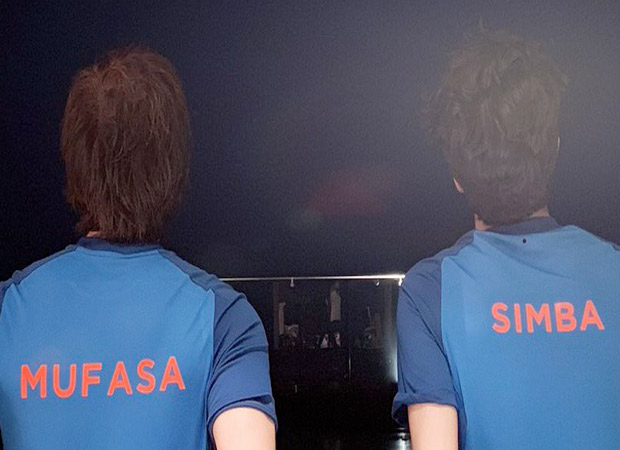 Not only is his voice captivating, but it also reminds us of his super star father Shah Rukh Khan. Through this teaser it is clear that Aryan has all the makings of a super star. Aryan’s first dialogue as Simba is, “Main hoon Simba, Mufasa ka beta,” and you are SOLD.