Quashing all the talks about promoting nepotism, Karan Johar, the favourite reality show judge decided to find his next superstar amongst commoners. The show titled India’s Next Superstar, was co-judged by another popular filmmaker Rohit Shetty. It featured many aspiring stars, who were given a humungous platform to showcase their talent. After almost a four month run, the show has finally reached its finale with two winners [one male and one female] walking away with the trophy.

Performers Natasha Bhardwaj and Aman Gandotra have walked away with the winning amount and a film we hear! If reports are to be believed, the winning couple would be launched by Rohit Shetty and Karan Johar in their next film. However, we are yet to know more about this project where the duo will come together to give the duo a Launchpad in Bollywood. 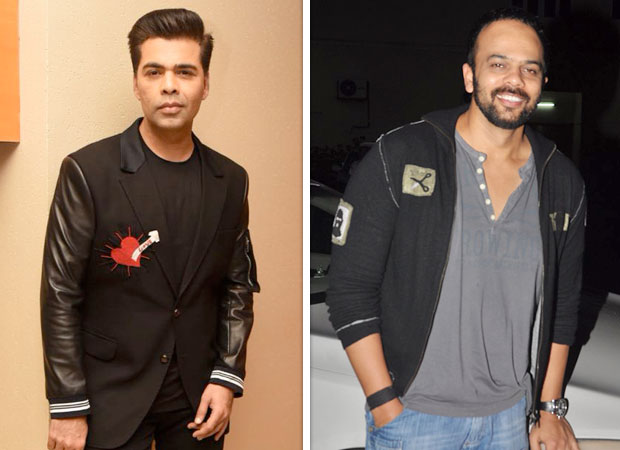 On the other hand, the Mumbai-based Natasha Bhardwaj, who is on her way to become a BMM Graduate, is ecstatic with the news. While she is eagerly looking forward to work with Karan Johar and Rohit Shetty, she also expressed concerns about how she is unprepared for her forthcoming exams. Yes, Natasha is a college student and will soon be completing her BMM degree.

As for Aman Gandotra, he reportedly felt like he was dream-walking. The Jaipur based model confessed that he was overweight when he arrived in Mumbai and weighed almost 105 kgs. In order to work towards his love for cinema, he had taken to fitness. And now that the model has not only managed to fulfill his goal but also his dreams, he is ready to work further. Aman asserted that he will now focus on fitness and dialogue delivery for his debut film.

Incidentally, these new students of Karan Johar are quite fond of the older ‘students’ of the filmmaker. Natasha claims to be a huge fan of Alia Bhatt’s work whereas Aman Gandotra is really fond of Sidharth Malhotra. Interesting is all we can say!

Also Read: Karan Johar has started directing Suhana Khan already? This picture is a sure giveaway!