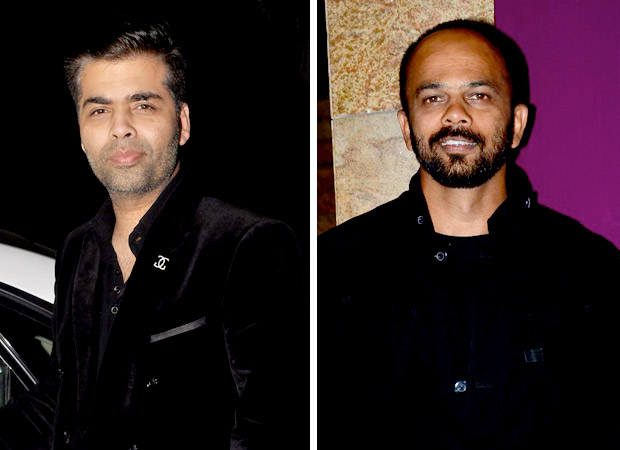 At any given point of time, Karan Johar has too much in his plate. He’s perennially managing his successful production house, Dharma Productions. He also works on the scripts of his directorial ventures. Moreover, since the beginning of the year, he has been making time to raise his twins – Yash and Roohi. Despite that, he manages to squeeze in time to judge reality shows. In the past, he has appeared on several shows and now, he’s all set to come for yet another TV show, but this one stands out.

To begin with, Karan Johar will be teaming up director Rohit Shetty. Both were supposed to collaborate at one point for Ram Lakhan remake which sadly couldn’t be made. Those wanting to see them together will be very happy to know about this collaboration. Secondly, the concept of the show is interesting – it will scout for talent among common men, who have an aspiration for acting. As per reports, it will be on the lines of ‘India's Best Cinestars Ki Khoj’. Casting director Mukesh Chhabra will be selecting the talent that will come on the show. Later, the contestants will be staying together under one roof. They will be given different tasks through which they will be tested for their acting, dancing, drama and comedy skills. The winners – one boy and one girl – will get a three-film deal with Dharma Productions.

Reports also claim that actors like Shah Rukh Khan and Kareena Kapoor Khan will come on the show as guest judges. The reality show is slated to go on air in January 2018.