Well, Aamir Khan and Madhuri Dixit starrer Dil continues to be recalled as one of the cult 90s romantic film that definitely left us wanting for more. While it is yet to be seen if this popular onscreen couple will make a comeback soon, Indra Kumar, just made an announcement that the film that wooed its way into our hearts will return, albeit with a sequel. During the Total Dhamaal promotions, Indra Kumar, who recently got back the Tezaab and Beta jodi Anil Kapoor and Madhuri Dixit, has confirmed that he indeed plans to make a sequel to Dil, Dil Again. 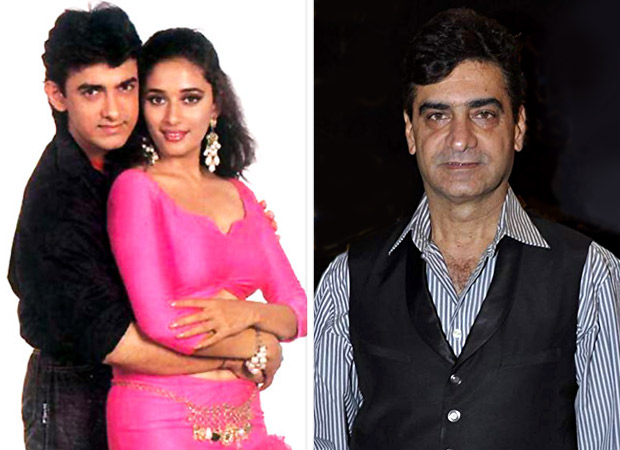 Confirming the development Indra Kumar stated to the media that he has been planning on taking the Dil franchise forward for quite some time now. After looking into several scripts for a while now, the filmmaker has finally found one which he is keen on making as Dil Again. However, the said film is currently in its initial stages. Every important aspect including the leading actors is yet to be finalized. Going by what the filmmaker has said it seems that the film will be based on the contemporary generation. It is also yet to be revealed as to when Dil Again will go on floors.

Readers may be aware that Dil, which was popular for its songs and the onscreen chemistry of Aamir Khan and Madhuri Dixit, had a very youthful vibe to it. We wonder if the sequel will retain those youthful feel in the film! On the other hand, coming to Total Dhamaal, the film is the third instalment in the Dhamaal franchise and retains regulars like Arshad Warsi, Javed Jaffrey and Riteish Deshmukh. Ajay Devgn, Madhuri Dixit and Anil Kapoor are the latest one to join the cast in this comedy film.