The evergreen couple of Beta and Tezaab, Madhuri Dixit and Anil Kapoor, is reuniting after almost 27 years in Total Dhamaal this year. As the film will bring back their romance, the fans got to relive their romance from Ram Lakhan days. As Ram Lakhan clocked 30 years on January 27, Madhuri Dixit Nene and Anil Kapoor celebrated the day by recreating dance moves their popular film. 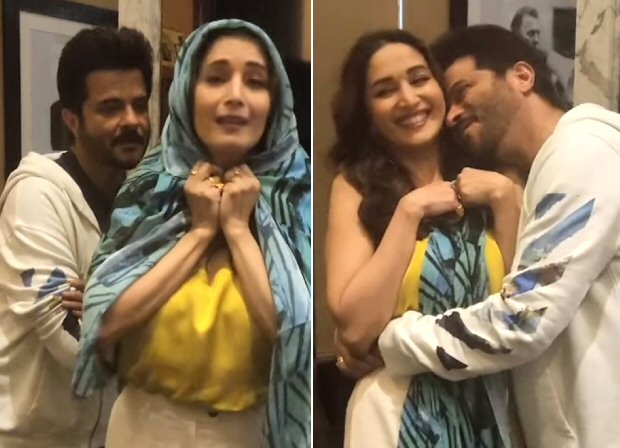 Madhuri Dixit shared a video with Anil Kapoor in which they recreated the songs 'Bada Dukh Dina' and 'My Name Is Lakhan'. "Today marks 30 years of Ram Lakhan and dancing on this song brings back so many beautiful memories. It was fabulous working with the team of Ram Lakhan," Madhuri Dixit captioned the video.

Earlier this month, at Total Dhamaal trailer launch, Anil Kapoor talked about reuniting with Madhuri after 27 years. “We have had a phenomenal association. To be back together is not only professionally great but also emotionally," he said.