Jaya Bachchan who is running for the MP for Rajya Sabha from the Samajwadi Party has declared her assets to be Rs. 493 crores in her affidavit to Election Commision. For the uninitiated, Jaya as been a three time MP of the Rajya Sabha and this is the fourth time that she submitted her affidavit. According to reports, the Bachchan couple’s joint assests have doubled since 2012 when she last declared her assests. With total assets worth Rs. 1000 crores, Jaya is the richest MP in the country today. 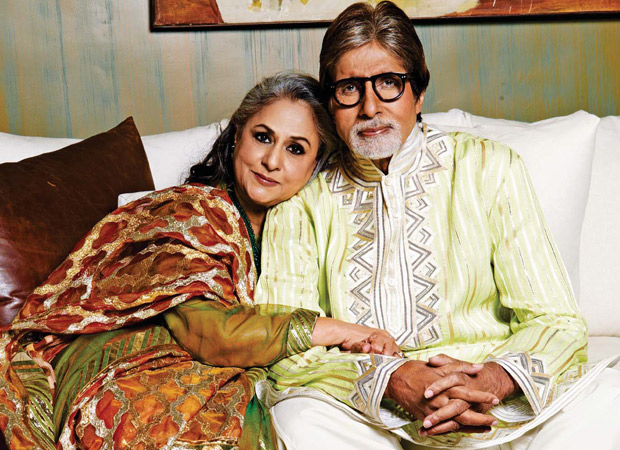 In the list, it is clearly mentioned that the couple have immovable assets worth Rs. 460 crores and movable assets worth Rs. 540 crores. Among their top assets, the couple owns property worth Rs 7 crore, a Rs. 5.7-crore three-acre plot in Daulatpur area of Barabanki district and Jaya has a Rs. 2.2-crore agricultural land measuring 1.22 hectare in Kakori area of Lucknow, listed in her name. Outside of this, they also have residential properties at Brignogan Plages in France and also in Bhopal, Noida, Delhi, Pune and Mumbai, and in Gandhinagar and Ahmedabad in India.

Whoa, now this list is really exhausting as Jaya-Amitabh have also listed their wealth in terms of jewellery and watches worth crores.

The Bachchans have been trending, thanks to the affidavit but other than this Amitabh has had another health scare while shooting recently.

Also Read: Amitabh Bachchan’s Thugs of Hindostan leaked photo is FAKE; here’s the truth behind it