It could be the case of the marketing team on overdrive. But producer Sajid Nadiadwala wonders where the talk of Sonakshi Sinha being part of Housefull 4 started. “I haven’t even met her, let alone offer her a role,” says Nadiadwala incredulously.

This faux-casting brings into the limelight the whole culture of throwing names into the casting net for no rhyme or reason. Many big projects have random actors’ names being unnecessarily attached by their marketing teams. 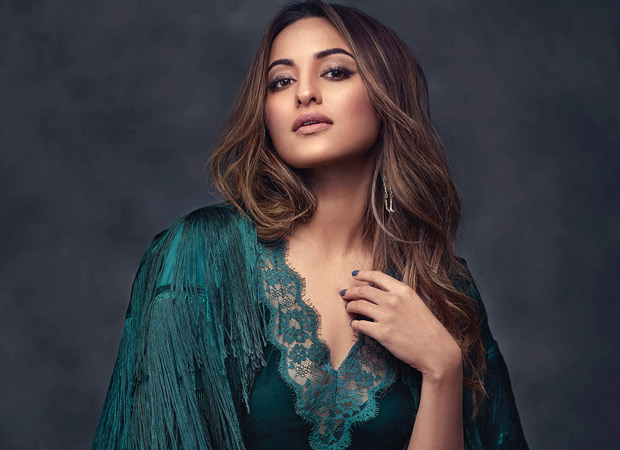 At the moment Sonakshi Sinha with a string of duds behind her might feel the need to be associated with a big project like Housefull 4. But here is the thing: it will star exactly the actors from the three early Housefull films, no more no less. Says Nadiadwala,“Yes, that’s right we intend to bring back the entire cast from the earlier Housefull films. Of course Jiah Khan is no longer with us. God bless her soul. But all the rest are on.”

The idea for Housefull 4 came to Nadiadwala in a flash. “I just thought we’ve seen so many serious intense romantic films on the theme of reincarnation, you know Madhumati, Karz etc…Why not a funny take on punar-janam? That was my idea. I shared it with my story writers. I thought they would take at least a year or two to crack it. But they came up with a terrific plot within no time. So yeah, here we are all set to do a rip-roaring take on reincarnation.”

This time Sajid Nadiadwala has brought back Sajid Khan to direct. The two had a fall-out after the first two Housefull films and third segment of the franchise was directed by Sajid-Farhad.

Nadiadwala believes in letting bygones be bygones. “We are looking ahead at making the most expensive comedy ever to come from our production house. Housefull 4 will be set in two time zones. One will be in the current times. The other will be set in Baahubali era where all the characters will get into costumes.”

That’s a cool thought to hold on to until Diwali 2019 when the film will release.

Also Read: Sonakshi Sinha is excited about her first ever out and out comedy – Welcome To New York