Actors Will Smith and Kevin Hart are teaming up for the remake of 1987 classic, Planes, Trains & Automobiles. 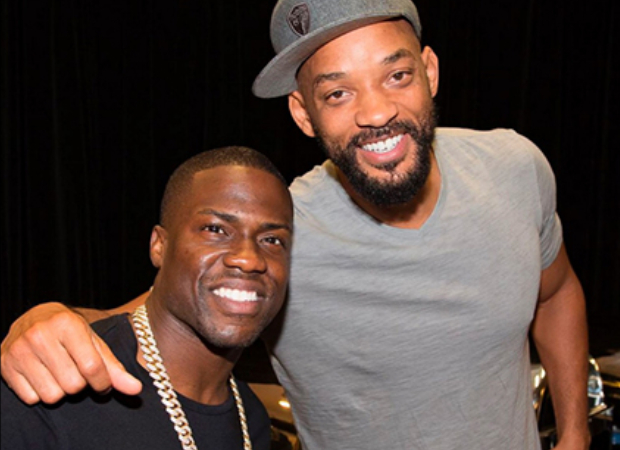 According to Deadline, both the actors will produce the movie under their banners Westbrook Studios and Hartbeat Productions along with Paramount Pictures. Aeysha Carr will write the script, who has worked on Brooklyn Nine-Nine and Hulu series Woke

The original film starred Steve Martin and John Candy in John Hughes' classic tale of holiday travel gone awry. Neal Page (Martin) is an uptight advertising executive trying to get home to Chicago for Thanksgiving. When his flight is rerouted to Wichita, he reluctantly partners with Del Griffith (Candy), an obnoxious yet loveable salesman. Together, they embark on a cross-country adventure that includes various modes of transportation, hilarious mishaps, and unforgettable rental car shenanigans.

ALSO READ: Jada Pinkett Smith admits dating August Alsina while she was separated from Will Smith