The conspiracy theories surrounding Sushant Singh Rajput’s death have now reached a crescendo of innuendos. The latest shot-in-the-dark is a “mysterious woman” captured by the CCTV cameras in Sushant’s apartment block, apparently after Sushant’s death. 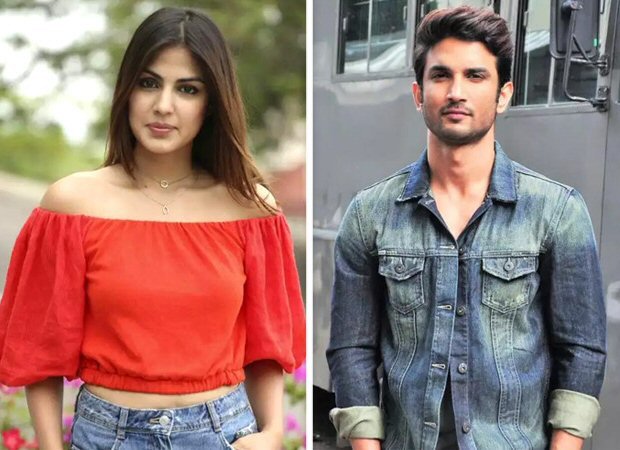 While the poor watchman of the building is seen on a news channel in a sting operation repeatedly refuting any knowledge about the lady’s identity, a section of the media insists there is more to this lady’s presence at the scene of the alleged crime than meets the eye.

With the “mysterious lady” bombshell blaring an accusing narrative, the net seems to be closing in on Rhea Chakraborty who, it seems, has a lot of explaining to do about her financial dealings with Sushant and her whereabouts at the time of his death.