25 January 2019 is the “final” release date being set aside for the release of the Rani Lakshmibai biopic, Manikarnika – The Queen Of Jhansi. But will the film make it on time? Whispers from in and around this expensive historical drama suggest that the film may not make it on time after all. 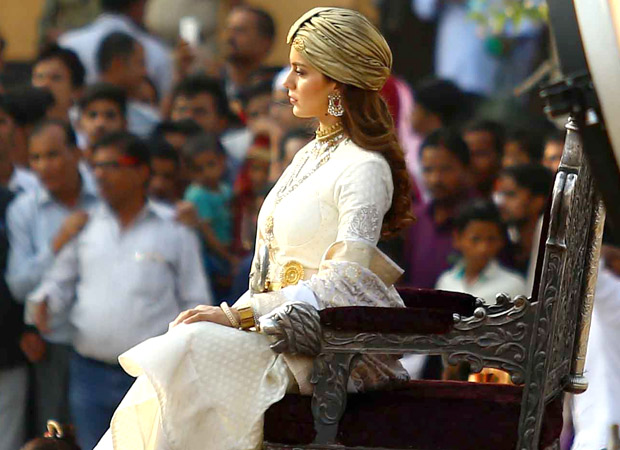 One of the actors told this writer, “There’s a whole lot of work still pending. The post-production and the special effects are far from done. There are big epic-scaled battle sequences which require a lot of CGs (computer graphics).  Also, Kangana insisted on re-shooting some of battle sequences after she took over the direction. This proved costly and time-consuming, as the shooting and special effects had to be done again. So I don’t know if the film will make it (on schedule).”

Interestingly, the buzz around the other big bio-pic Super 30 for Republic Day is that it too is not ready for release and may not make it in theatres on time, a rumour strongly refuted by the film’s producers.

The delay rumours are not the only similarities between the two Republic Day releases of 2019. Both Manikarnika and Super 30 are bio-pics. In both, the original director had to be relieved of his duties. In Super 30, director Vikas Bahl was shown the door for allegations of sexual misconduct. For Manikarnika, director Krish was asked to go when the film’s leading lady Kangana felt she was more qualified to take control of the project.

Would both these ambitious troubled wannabe epics make it on schedule on January 25? Or would only one of them finally limp into theatres? If so, which one?