Beleaguered producer Prernaa Arora had planned a big birthday celebration with close family friends on December 8. But fate willed otherwise. On the night of December 7 barely hours before her birthday, Prernaa was taken into custody by the Economic Officials Wing (EOW) for alleged financial mismanagement. 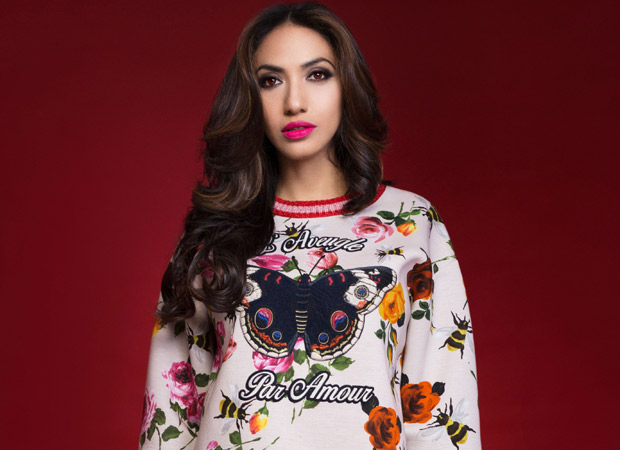 Prernaa’s parents are in shock at the turn of events. The thought of their daughter spending her birthday in custody is unbearable to them. Her father Virender Arora, who was also a producer, is said to have broken down in the court after the honourable judge ordered her custody.

Prernaa Arora and her family maintain her innocence in financial matters.

Sonu Sood offers his hotel in Mumbai as a…