Ayushmann Khurrana is on a roll in his career. The actor has delivered four back to back hits and this year, he delivered two big blockbusters Andha Dhun and Badhaai Ho. His next, Dream Girl, will see him experiment with his voice. Though details of this project are kept under wraps, we have heard that Ayushmann will be speaking in 3 different styles - Hindi, Haryanvi and Braj Bhasha (Mathura style of Hindi) in the film! 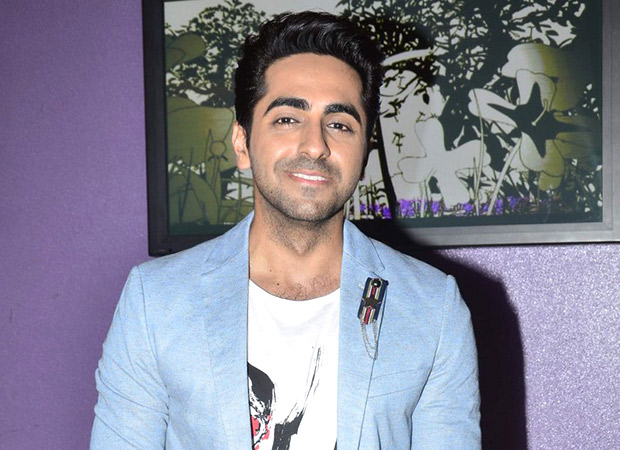 “Ayushmann has never spoken in Braj Bhasha and he has prepped himself thoroughly to be fluent as well as be perfect while speaking the accent. The film has been quirkily called Dream Girl and he has said that he is experimenting with his voice. There are enough hints for everyone to pick up that Ayushmann could be speaking in different accents in the film. He is also going to speak in Hindi and Haryanvi. It looks like Ayushmann is set to take us on a hilarious ride in the film,” informs a source.

The actor is currently shooting in Mathura and will shoot all through December.