Even before the release of the Rajinikanth, Akshay Kumar starrer 2.0, S Shankar had confirmed his collaboration with another superstar, Ulaganayakan Kamal Haasan. This was for Indian 2. The duo was expected to bring back fight of a vigilante against a corrupt government system with this action drama but now all these plans seem dicey. Recent speculative reports claim that Lyca Productions are not keen on having a big budget for this film but going by the looks of it, the increasing budget may lead to the film being shelved. 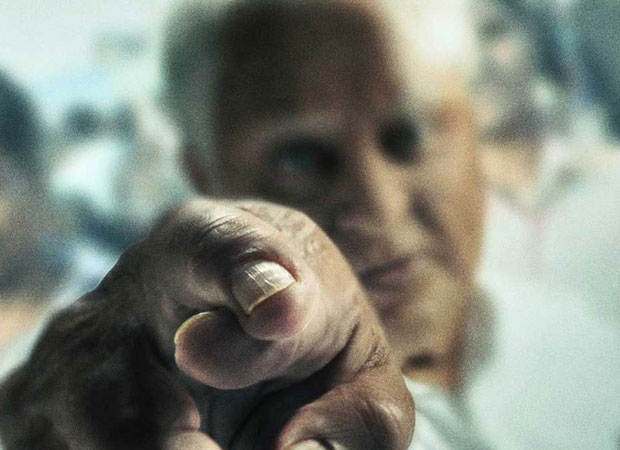 Current reports have it that Lyca Productions are currently facing issues because they are not keen on investing a huge sum on the action drama Indian 2 because of what transpired during their previous venture. Readers would be aware that 2.0 failed to garner the required response. After the 2.0 debacle, which didn’t fetch as much returns as they invested [considering that it was made on an extensive budget with heavy VFX and technology], now reports claim that the production house is not keen on taking another major risk with Indian 2.

It is also being said that Lyca Productions may be contemplating on their move after the last release of Kamal, Vishwaroopam 2 failed to impress the masses. However, the production house hasn’t made any official announcement about the film.

On the other hand, there are also rumours that S Shankar may approach another production house in case Lyca Productions withdraw themselves from financing the film. While these are just speculations, the production house and the filmmaker are yet to reveal any details on Indian 2.

As for the film, it was last heard that Kajal Aggarwal, Delhi Ganesh and Nedumudi Venu were some of the actors who are a part of the Indian 2 cast.