Ma Sheela, the hypnotic Acharya Rajneesh’s right-hand woman and most trusted disciple, will now be seen in a movie version of her life, to be played by none other than India’s most luscious Bollywood import Priyanka Chopra. Speaking on Tuesday night on the widely watched Ellen Degeneres Show Priyanka said she is “developing” a project on the life of Ma Anand Sheela (real name Sheela Ambalal Patel) with the highly-regarded director Barry Levinson who is best known for the Oscar winning film Rain Man. 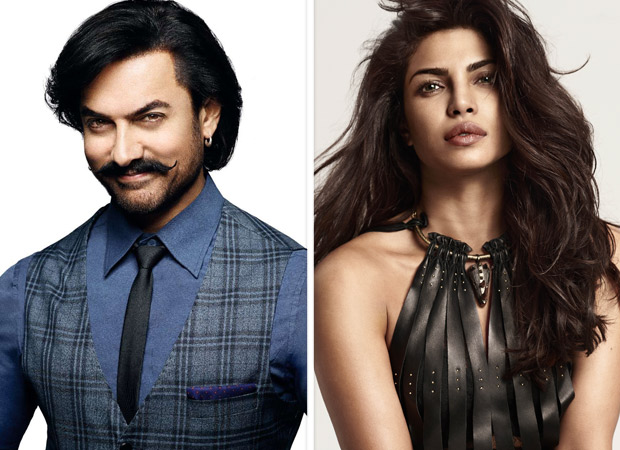 Interestingly Karan Johar also plans a film on Acharya Rajneesh where Alia Bhatt is to play Ma Sheela while Aamir Khan would play Rajneesh. While this is great news for Priyanka fans, as she hasn’t been seen on screen in anything significant recently (and even her on-release Hollywood film Isn’t It Romantic to be out on February 14 has her in a relatively minor role) there are many hurdles to making a film on a figure as hideously controversial as Ma Sheela.

As Rajneesh’s personal secretary Ma Sheela created havoc with the law and was accused and sentenced for several crimes. It is doubtful that the real Ma Sheela would allow Priyanka Chopra to do a screen version without exercising some level of creative control over what goes in. Also, Priyanka claims the project is in development. This means it would take a minimum of two years for the film to actually hit theatres.

Does that mean we don’t see Priyanka on screen for that long? Interestingly Karan Johar is also developing a project based in the life of Acharya Rajneesh where Aamir Khan and Alia Bhatt are the potential actors to play Rajneesh and Ma Sheela.

Also Read: Aamir Khan to make MAHABHARAT into a 7 part series, chooses a coveted role for himself (ALL DETAILS INSIDE)