The fact that Yamla Pagla Deewana - Phir Se has some interesting cameos to look forward to is something that is known to all. We already got a glimpse of Salman Khan in the trailer. The list also includes Rekha, Shatrughan Sinha and the latter’s actress-daughter Sonakshi Sinha. While we have reported all these details, did you know that Shatrughan Sinha will not just be a part of a song but will actually have a role to play? 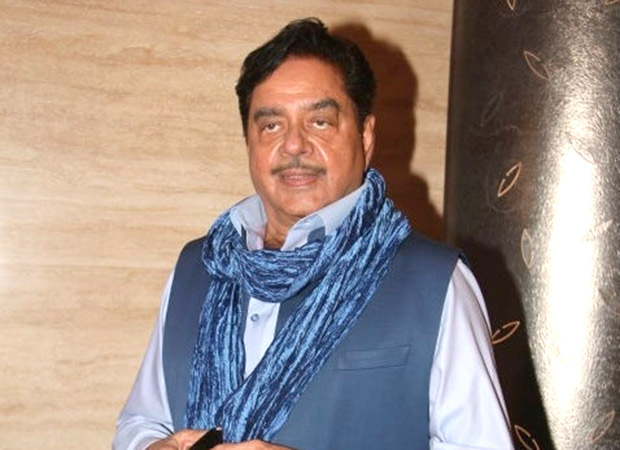 Well, recent reports assert that Shatrughan Sinha will be sharing screen space with his good friend Dharmendra not just in a song but also in scenes. In fact, it is being said that the veteran actor turned politician will essay the character of a judge in Yamla Pagla Deewana -Phir Se. Whereas, Dharmendra is said to play the role of a lawyer in the film.

Although we are unaware of the reason for the extended screen time, we must say it will be interesting to see the two actors reuniting on screen after over two decades. Dharmendra and Shatrughan Sinha have acted together in a handful of films including Dost, Blackmail, Teesri Aankh amongst others and their last screen appearance together was in 1989.

What has also piqued interest is the fact that Shatrughan Sinha will be seen sharing screen space with his daughter Sonakshi Sinha. While the two were supposed to a couple of scenes together in the actress’ 2016 release Akira that failed to happen. And now, finally we will get to see the Sinha father-daughter duo shaking a leg together.

Amidst the many intriguing elements that are quite different from the two franchises of Yamla Pagla Deewana, let us tell you that this one will also have an interesting twist to some old Bollywood chartbusters. Popular songs like ‘Oh Mere Sona Re’ and ‘Rafta Rafta’ have been remade for the film.