Details of the cast in Aamir Khan’s five-film adaptation of the Mahabharat are filtering in from various sources.

Informed sources say Aamir‘s nephew Imran Khan who has been out of work for the last three years, is going to be part of  the vast cast, though it is not clear which role Imran would fit into. 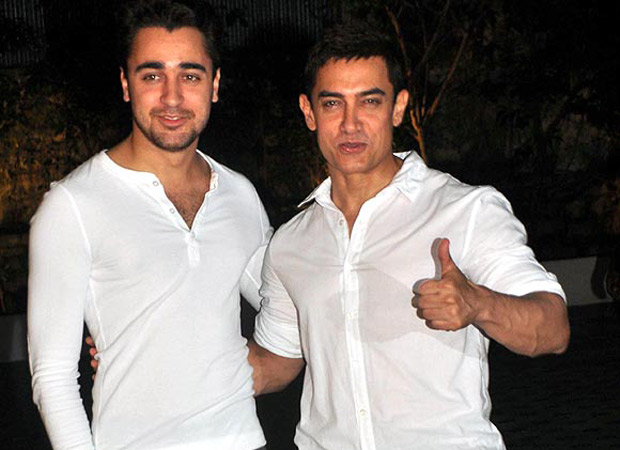 But it is very clear that Imran’s maamujaan has taken note of the fact that Imran has not been shooting for some years now.

Says a source close to Aamir Khan, “After Katti Batti flopped miserably, Imran has not been offered any films. The entire family is concerned while Imran has been on an extended paternity leave for more than two years. He needs to get back to work. And what better way to resume than a role in Aamir’s proposed five-part magnum opus?”

Right at the start of Imran’s career Aamir had signed Imran Khan for Delhi Belly after Ranbir Kapoor opted out telling this writer, “How will I watch this film with my parents at the premiere?”

Luckily for the young actor, Imran’s family had no issues with the raunchy content of Delhi Belly. And moreover, isn’t Maamujaan more than making up for the risqué content by offering his nephew a role in Mahabharat?