Hrithik Roshan and Tiger Shroff’s much-talked-about untitled film finally has a name and a release date. The movie is titled War and the teaser has managed to get the audience’s adrenaline pumping and how! There are a lot of reports coming in that the action director Paul Jennings has been roped in for selected scenes along with 3 other international action directors. From a stunning dance-off, to high drama action-packed scenes, War promises to give their fans the time of their lives. 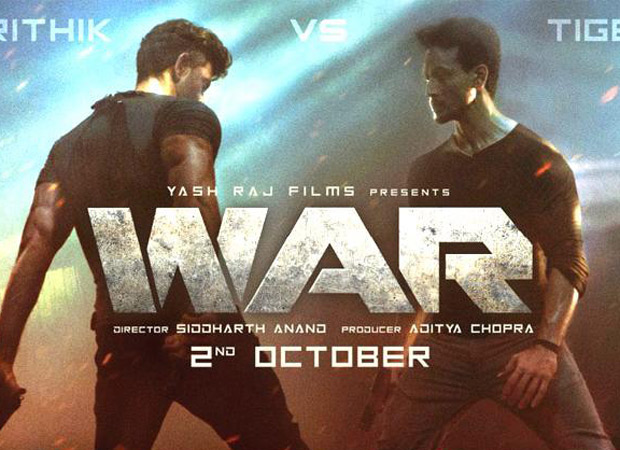 The latest detail we have on this Siddharth Anand directorial is that Hrithik and Tiger have shot of a high paced bike chase on top of the highest peak in Portugal, Serra Da Estrela which happens to be 1,993 (6,539 feet) metres above sea level. The director says that the actors practised riding the super bikes and took necessary precautions and training before actually shooting the sequence and it is going to be visually stunning. This film is sure to put the Indian cinema at par with the international action films and we can’t wait to see more!

War is slated to release on October 2 and in under the Yash Raj Films’ banner with Vaani Kapoor and Anupriya Goenka as the leading ladies.