Hrithik Roshan became a dance icon for the youngsters right after his debut film Kaho Naa...Pyaar Hai. Who can forget his hook steps in the song ‘Ek Pal Ka Jeena’? That was just the beginning, and Hrithik has been a part of innumerable hit tracks. At 45, he can still give the present generation actors a race for their money when it comes to looking suave and rocking the moves! 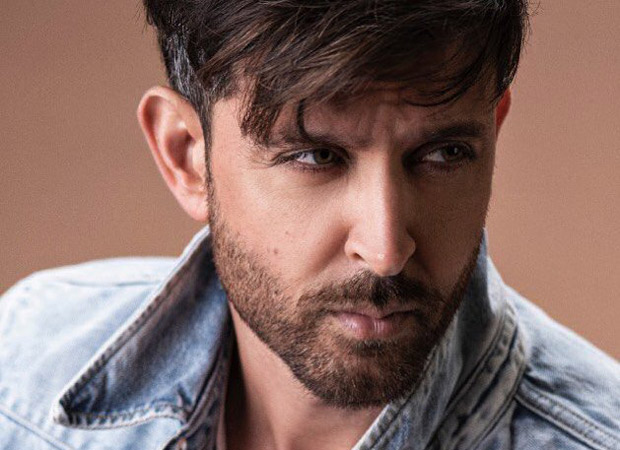 To work with such a talented dancer is an added responsibility for any choreographer. Same happened to choreographer duo Bosco and Ceaser who are designing the steps for Hrithik's upcoming release War. ‘Ghungroo’, a track from the film featuring Hrithik and her co-star Vaani Kapoor recently released and took to time to go viral. For the choreographers, however, it wasn't easy to come up with the final hook steps. They wanted to make sure that the steps were in alignment with Hrithik's passion for dance as well as his name and fame as a great dance. We hear Bosco and Ceaser scrapped many a moves before zeroing on the final one!

War also stars Tiger Shroff, who's a self-declared fan of Hrithik. It will be interesting to see how the duo take the big screen by storm. Directed by Siddharth Anand, the film is slated to release on October 2.

Also Read: Hrithik Roshan and Tiger Shroff’s styling in War is a celebration of raw masculinity