Last Updated 30.11.2021 | 11:07 AM IST
feedback language
follow us on
Bollywood Hungama » News » Bollywood News » “Wanted to direct a story where I feel like I will be able to tell something specific”, shares Ira Khan on her directorial debut

Announcing her theatrical debut with Euripide's Medea recently, Ira Khan is surely turning heads with the preparations that are underway to bring the play together. Ira Khan who has grabbed the attention ever since she has announced her directorial debut with a theatre play, Euripide's Medea which is a Greek tragedy and talking about her journey, here’s a lot to know! 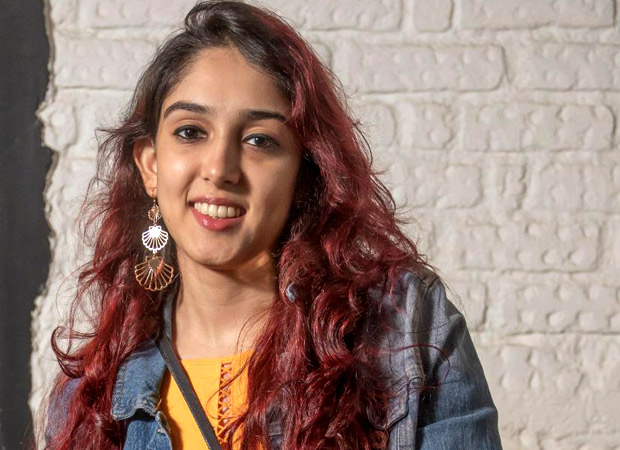 Talking about why she chose to mark her debut with Medea, Ira says, “I wanted to direct a story where I feel like I will be able to tell something specific. I like this play because I wanted to tell the story in my way.”

Elaborating on what enticed her towards the classic tale of Medea, Ira shares, “I find Greek mythology interesting and dramatic. These myths are absurd. I always knew that if I want to do a play, then I would do a classical story. And when I started the process, I really liked Medea because it is still relevant; we do see such cases happening even today."Ira Khan has been a student of Greek tragedy and German literature and has a special interest in Classical literature.

Euripides’ Medea is being directed by Ira Khan, presented by Entropy and Produced by Sarika's production house NautankiSa Productions.