Shah Rukh Khan was last seen in the 2018 film Zero. Ever since the actor has taken a break from the big screen. While the actor has been reading multiple scripts to finalise his upcoming projects and has also started shooting for Pathan, he has not made any official announcement of the same. 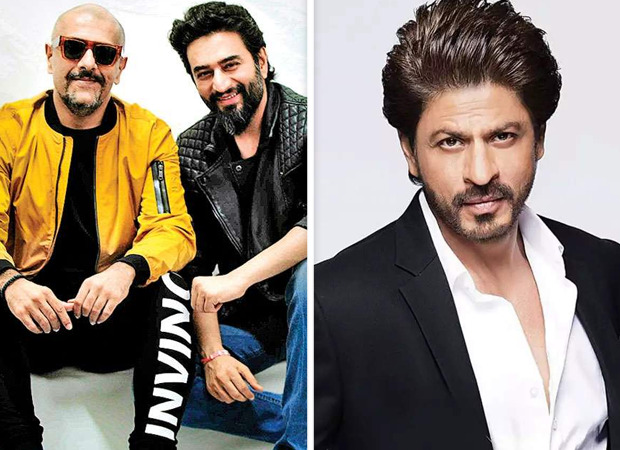 Bollywood singer and composer Vishal Dadlani on Wednesday took to Twitter to reveal that he and Shekhar Ravjiani who are popularly known as Vishal-Shekhar will be composing the music for Pathan.

"No number from the past matters, no number in the future is too big! Folded handsSign of the horns. The whole world is waiting to watch @iamsrk! More importantly, we're all working towards a kickass film with great songs! #Pathan #VishalAndShekhar #SiddharthAnand @yrf @ShekharRavjiani," Vishal tweeted.

Shah Rukh Khan had started shooting for Pathan in November last year. The film directed by Siddharth Anand also features Deepika Padukone, John Abraham and Dimple Kapadia. While SRK and Deepika will be seen as spies in the film, John is the antagonist. The film also has a special appearance by Salman Khan, who recently shot for his sequences.

ALSO READ: SCOOP: A MEGA ENTRY for Salman Khan in Russia to rescue Shah Rukh Khan from rivals in Pathan