Vinta Nanda’s expose on Alok Nath shocked us to the core and gave Me Too movement a great momentum in India. She publicly posted in horrific detail, the way she was raped and abused by one of the most respected, ‘Babuji’ Alok Nath of television and film industry and her story was vouched by television personalities Navneet Nishan and Himani Shivpuri who claimed that Nath’s behaviour was an open secret in the industry. Vinta’s incident happened 20 years ago but she finally found strength to come out with her story and now has filed a formal complaint against the actor. A case has been ongoing in this regard as Alok Nath’s counsel slammed a Re. 1 defamation case on Nanda for maligning his image. Alok Nath remained absent for the hearing and his lawyer Ashol Saraogi asked for Nath’s exemption. His plea was rejected as Alok Nath is the main person in this matter and therefore has been ordered to be present at the next hearing which will take place on October 25. 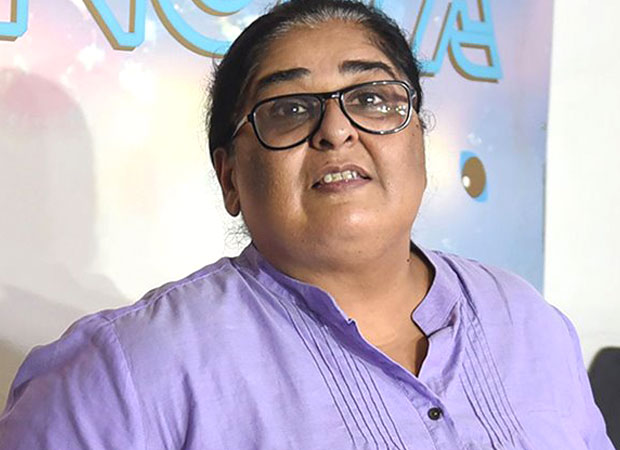 Vinta is happy that today, she can come out and speak about the harassment she faced at the hands of Alok Nath. She stated, “I am fearless today because I have spoken what I had to and I've let it out.” She recalled how one incident of her life broke her completely, had adverse effect on her life and career. She said that she lost 20 years of her life after Alok Nath raped her. It took that long for her to heal and so it is important that women come out in open and talk about this.

Alok Nath denied his involvement in these allegations by Nanda but she got majority support in the industry for speaking up.