Last few weeks have been crazy with Me Too movement gaining momentum in the country. Bollywood has not escaped this grim reality. After Tanushree Dutta spoke about the abuse she faced at the hands of industry veterans like Nana Patekar and Vivek Agnihotri, there were many skeletons in the closet which were addressed subsequently. Anurag Kashyap shocked everyone by dissolving Phantom Productions and then made a statement about his co-partner Vikas Bahl and serious allegation of sexual misconduct was levied on him by an ex-employee of Phantom. It was exposed that Bahl had abused the victim during the promotional tour of Bombay Velvet in 2015 in Goa. Following this, Vikramaditya Motwane too addressed this in a separate tweet. 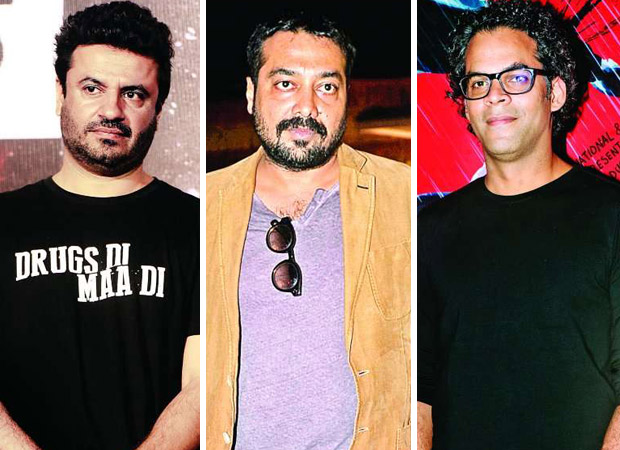 Now, Vikas Bahl has filed a defamation suit worth Rs 10 crores against his ex-Phantom partners and has made clear that if he is going down, he will take his partners too. In addition to this, he has asked court to pass an order disallowing both Motwane and Kashyap from making any public statements against him on social media or otherwise. The court made the victim a respondent in the case as her statement is crucial. Meanwhile, it has asked both parties to solve matter amicably if possible in the interim period.

The next hearing in the matter is adjourned till October 19. Bahl stated that Anurag Kashyap and Vikramaditya Motwane's statements led to irreversible damage to his reputation and they should thus refrain from making, ”defamatory, slanderous and baseless allegations"  His counsel argued that despite the allegations of harassment and misconduct, the victim stayed in touch and continued working in Phantom but court dismissed this and said that they cannot trivialise her statement based on this.

Stay tuned to know what happens next in this case.