Vinta Nanda is not impressed by the 6-month ban imposed on her alleged rapist Alok Nath by the Federation of Western India Cine Employees (FWICE). Says Nanda, “I don’t know what six month Non-Cooperation Directive exactly means but I’m grateful to Ashoke Pandit and his team, which heard my case, for having taken a step forward. I have faith in my entertainment industry.” 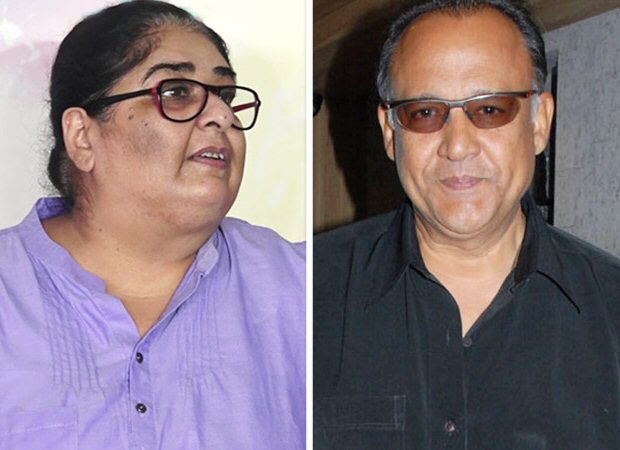 She feels the endeavour to get legal redress for sexual offences is an uphill task for women in the entertainment industry. “I’m a nobody like most other people also are and to make a position for yourself in the creative space for a nobody is very very hard, especially if you’re a woman. I don’t think anybody other than whose been through it knows how much and what you have to negotiate to be noticed here. The courage and confidence required is immeasurable. So if your courage as well as confidence is attacked you’re left with nothing to live with but fear as your companion.”

However Vinta doesn’t want to undermine the efforts of film producers’ organizations to restrain alleged sex offenders. “I know it isn’t easy for Ashoke and his team to deal with my case. I know how tough it must have been for them to even arrive at this decision. Therefore I must thank him and respect all involved with this decision.”

As per Ashoke Pandit the chief adviser of FWICE, “It’s a ban by the FWICE which means all 24 crafts of films & TV will not work with him. So the Producers who want to cast him cannot do so for six months.”