Thanks to the #MeToo campaign which has catapulted into a major movement, lot of hidden skeletons from the dark underbelly of media and entertainment industry have come out in open. One of the accused is Queen Director Vikas Bahl who was a co-partner of Phantom Productions with Anurag Kashyap, Vikramaditya Motwane and Madhuri Mantena. Kashyap sent shockwaves after he announced the dissolution of the production house over the weekend and also posted a statement accepting the harassment charges against Vikas. Motwane followed him and released a separate statement, further slamming Vikas. 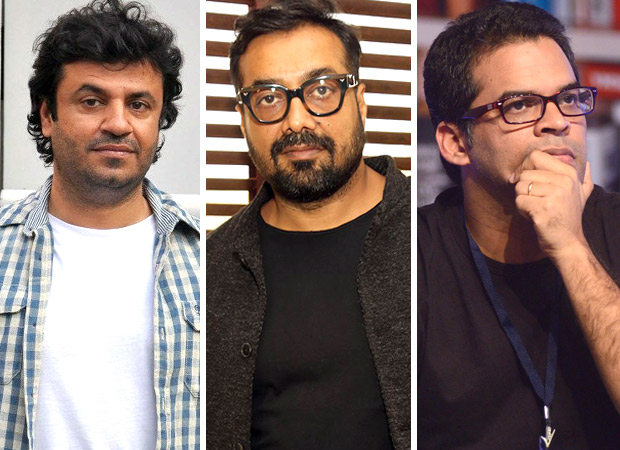 Now, the latest update is that Bahl has finally reacted to these accusations against him from 2015 which came in focus now. He has sent two separate notices to both Anurag Kashyap and Vikramaditya Motwane. Vikas claims that his partners are taking out their personal agendas and purposely embroiling him in this controversy. He has pressed defamation charges on them. He further stated that both Kashyap and Motwane needed a reason to dissolve their production house and thus have made him a scapegoat in all this.

Reportedly, his notice reads, “You are neither a witness nor the alleged victim, but instead an opportunist seeking to derive benefit based on unsubstantiated information. The alleged incident has not been established in any court of law and that you have exploited the media to propagate your own personal vendetta.” It also said that Kashyap chose to conveniently take a stand after three years only to defame Vikas. The notice reads, “He (Kashyap) has changed his stand to say that he stood by the victim and had morally and contractually complied with what was expected of him as a Director of the company.”

Vikas Bahl claims that Vikramaditya Motwane has screenshots of his conversation with the woman who has accused Bahl of harassment which he showed to Bahl recently and they prove that he is not at fault. The notice addresses this and states, “This was to show that no sexual harassment incident had taken place. Yet, Motwane, [after the victim outed him] went ahead and issued statements against Bahl.”

Vikas wants both Anurag and Vikramaditya to withdraw their stand against him and render an apology on social media.