It seems that the star cast of the forthcoming film Jawan with Atlee and Shah Rukh Khan just keeps getting better. After a number of names were associated with this big budget action drama, it seems yet another name to join the cast is Vijay Sethupathi, the man who has given some impressive performances in films like Vikram Vedha, Super Deluxe and the recent Vikram. The South star will be seen in a pivotal role in the film and from what we hear, he was roped in after Rana Daggubati quit the project. 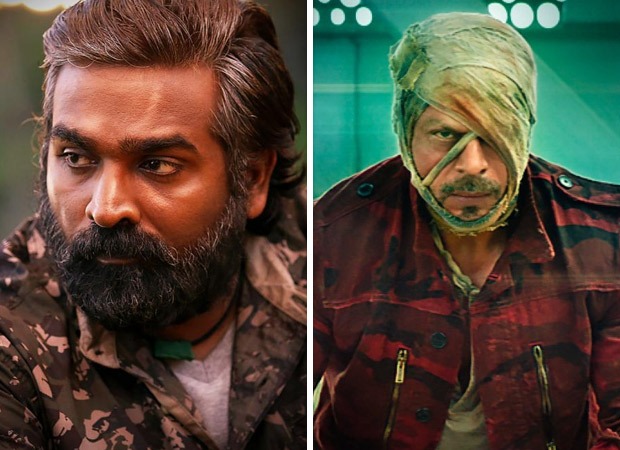 As per Peeping Moon reports, a source was quoted saying, “Shah Rukh Khan and Atlee were keen on casting Vijay Sethupathi after Rana Daggubati backed out of the film, citing scheduling conflict due to his ill health. SRK and Sethupathi share a great admiration for each other, and hence, when SRK himself offered Sethupathi this role in Jawan, he couldn’t refuse it. The actor has altered his entire shooting diary to accommodate Jawan in between at SRK’s request.” If these reports are to be believed, the South actor will play an antagonist in the film and that he will be joining the rest of the crew for their shoot schedule in Chennai by the end of August.

While Red Chillies Entertainment is yet to comment on it, we hear that the film also boasts of an ensemble South and Bollywood casting. From Sanya Malhotra to Nayanthara, the film not only features actresses from both the industries but we hear actors like Yogi Babu are also a part of the project.

As for Jawan, the action entertainer is expected to be a pan India film and it is being said that it will be releasing in multiple languages. It is scheduled to hit the big screens on June 2, 2023.