Earlier in June 2022, Red Chillies Entertainment announced Jawan, a massive action entertainer, starring the megastar Shah Rukh Khan and helmed by director Atlee Kumar. The actor had also shared the first teaser and poster of the film which created quite an uproar amongst fans. The film stars Nayanthara in the lead role opposite SRK and will likely have a cameo from Deepika Padukone. 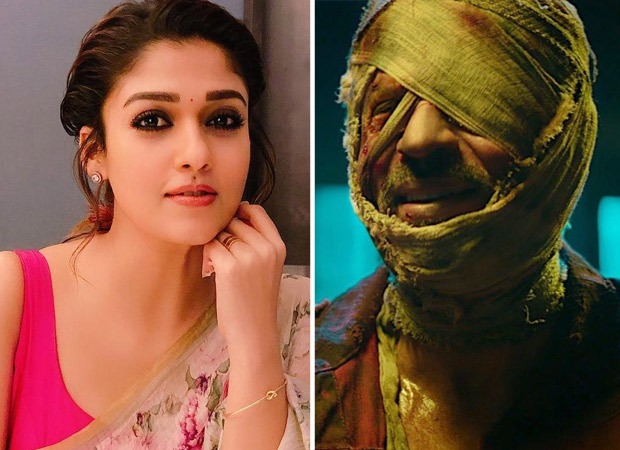 Now, Nayanthara has joined Shah Rukh Khan on the new schedule of Jawan after returning from her honeymoon with Vignesh Shivan. The schedule will be till mid-July. The actress had taken a break for her wedding and now is back to work to fulfill her work commitments.

Recently, while talking about Pathaan on his Instagram live, Shah Rukh Khan said, “Too early to say. There is still a long way to go. There is not much I can tell you about Jawan except the fact that I am having a great time as an actor. And Atlee, the director, it is a different kind of film. Everybody has seen his work. He makes outstanding mass-oriented films, again a genre I have never done. So, I wanted to try my hands on it. And I think me and Atlee have good chemistry. I bring in some (to the film), and he brings in some. Whatever we have done of Jawan is thrilling and exciting."

ALSO READ: 30 Years of Shah Rukh Khan: SRK performs at Umang 2022, says 'for me the best way to celebrate is to work round the clock today to create more entertainment'