On the occasion of World Wildlife Day, actress Vidya Balan starts shooting for her next film titled Sherni. The National award-winning actress took to her social media to share an image of the muharat clap as the team starts to shoot. 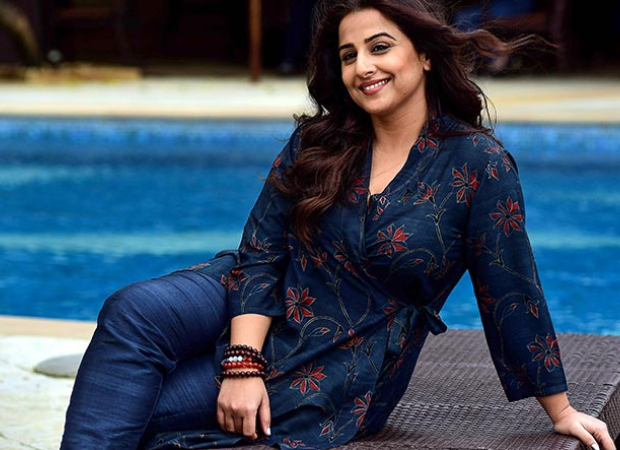 Sharing images from the muharta pooja, she wrote, "Invoking blessings all across ????. The #Sherni shoot begins on #WorldWildlifeDay. Surreal to do the mahurat puja in an ancient temple in the middle of a forest."

The film is being helmed by Amit Masurkar who had previously directed Newton which was India's official entry for Oscar. He had also directed the 2013 slacker-comedy Sulemani Keeda. The film is produced by Bhushan Kumar, Vikram Malhotra, Krishan Kumar, and Amit Masurkar and written by Aastha Tiku.

Meanwhile, Vidya Balan who was last seen in Mission Mangal will next be seen in Shakuntala Devi in which she plays the genius mathematician.