Last month saw the release of the first part of the Krish film, NTR Mahanayakudu which wasn’t well received at the box office. While we all were aware that the biopic on legendary actor-politician NTR was a two part film series, audiences were waiting for the release date of the second part – NTR Kathanayakudu which was said to be completed simultaneously with the first! And now they would be happy to hear that the release date has been locked and the film will release indeed in February. 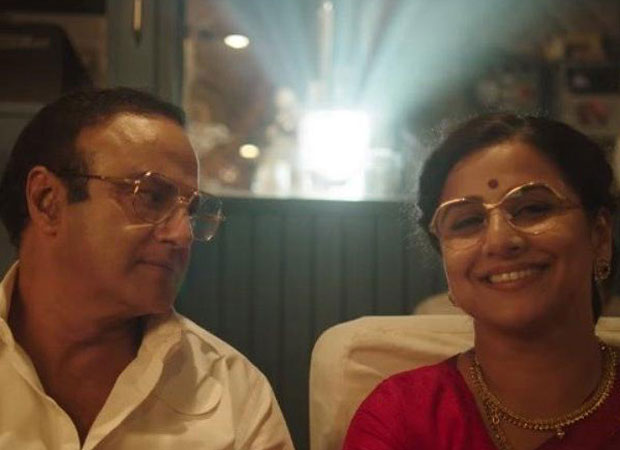 The second part of the NTR Biopic, that is NTR Kathanayakudu, starring Balayya aka Nandamuri Balakrishna and Vidya Balan, will be releasing on February 22. The details were confirmed on social media by the official Twitter handle of NBK Films.

Readers would be aware that the earlier film, NTR Mahanayakudu focused on the dream of Nandamuri Taraka Rama Rao of becoming an actor and his journey as he became a superstar. The film featured actors like Rakul Preet Singh as Sridevi and Vidya Balan as his wife Basavatarakam. On the other hand, NTR Kathanayakudu will be exploring his life as a politician and as one of the most respected Chief Minister of Andhra Pradesh. The film will also feature Rana Daggubati as the young Chandrababu Naidu, who is also NTR’s son-in-law.

Both the films have been extensively shot in real locations including NTR’s residence. Interestingly, the NTR trailer released that released last year featured scenes from both the parts of the film series - NTR Mahanayakudu as well as NTR Kathanayakudu.