Mahesh Babu fans were thrilled to know that their favourite idol was all set to get a wax statue in the Celebrity section of the prestigious wax statue museum Madame Tussauds. The good news was shared on social media by none other than his actress-wife Namrata Shirodkar. And now reports have it that Mahesh Babu has become the first Indian celebrity whose statue has been migrated to India for a day and there is also a special reason attached to it. 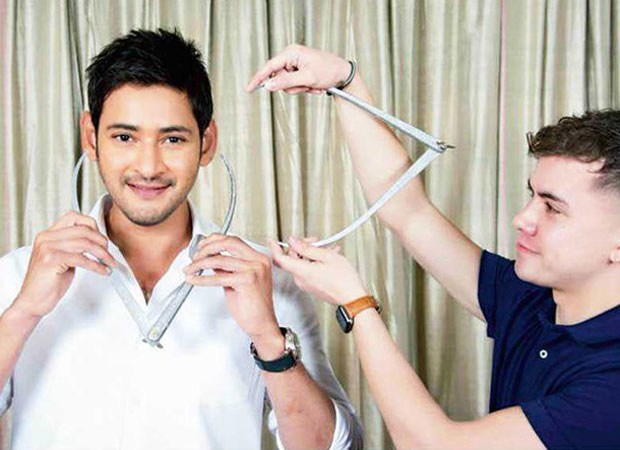 The life-size statue wax statue is expected to be flown to his hometown in Andhra Pradesh for a day. The statue will be kept at his theatre, AMB Cinemas, in Hyderabad, which incidentally is owned by the actor-producer himself.

A source confirmed the developments saying, “Owing to Mahesh's mass appeal and humongous fandom, Madame Tussauds team has decided to fly down the actor's wax statue just for a day to Hyderabad. This is happening for the first time that any Indian actor’s wax statue is being brought to India. The statue will later be sent to Madame Tussauds museum in Malaysia.”

“Mahesh Babu not only has a fan base in India but he has got a huge fan base internationally too,” added the source.

For his last outing Bharat Ane Nenu, Mahesh Babu not only garnered immense appreciation from critics and audience but also broke major records at the box office. Mahesh Babu will be seen in much leaner and stronger look in Maharshi which also stars Pooja Hegde as his leading lady. The film is also said to feature Sonal Chauhan, Jagapathi Babu amongst others. Directed by Vamshi Paidipally, it is expected to hit the big screens in April 2019.