Pagalpanti is all set to roll and we are damn excited for the same. The film is helmed by Anees Bazmee and will be shot in London. The main leads are John Abraham, Ileana D'cruz, Arshad Warsi, Pulkit Samrat, Kriti Kharbanda, among others. The last comic caper was Mubarakan starring Arjun Kapoor, Athiya Shetty and Ileena D’cruz. Now, he is returning with Pagalpanti which is set entirely in London. His shooting schedule includes a night schedule in Carlton Gardens. The plot is a little spooky where the leads are scared of ghosts. The movie is produced by Bhushan Kumar, Kumar Mangat and Abhishek Pathak. 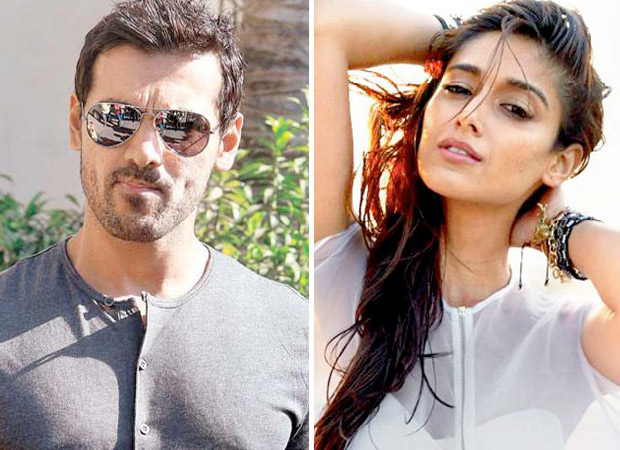 Anees had fixed on the locations of the film when he went there for shooting Mubarakan. A source close to the film gave information about its release. They said, “Since they are starting the movie in the first half of 2019, the makers are looking out for a date during the end of the year. They have decided to lock the date as December 6, 2019.” The actors are set to arrive on February 15 for rehearsals.

John Abraham will play a common man and has some really quirky lines in the movie. All characters are quirky and have interesting back stories.