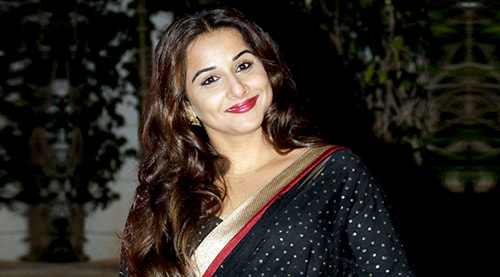 While the last instalment of Kahaani bagged several awards, this time around, Vidya Balan is all set to take the thriller franchise abroad. Kahaani explored the bylanes of Kolkata and now, for the sequel, Vidya is taking off to the US to wrap up a major schedule of the film.

The plotline of Kahaani 2 is being kept under wraps but we hear that director Sujoy Ghosh has plans to take the character played by Vidya back to the US. The prequel had portrayed the actress arriving from the States to Kolkata in search of her husband. Though the details of the sequel haven't been revealed, it is being said that this film promises to add more suspense and intrigue. Besides this, the team of Kahaani 2 also wrapped up a schedule of the film in some picturesque locations like Kalimpong in West Bengal.

Besides her, Kahaani 2 also stars Arjun Rampal and it is slated to release on November 25 this year.