Ever since last year, there has been huge chatter about the biopic on the life of celebrated Indian cricketer Sourav Ganguly. While initially it was reported that Karan Johar had bagged the rights to make the film and wanted to cast Ranbir Kapoor in it, Luv Ranjan is the one actually making it now. 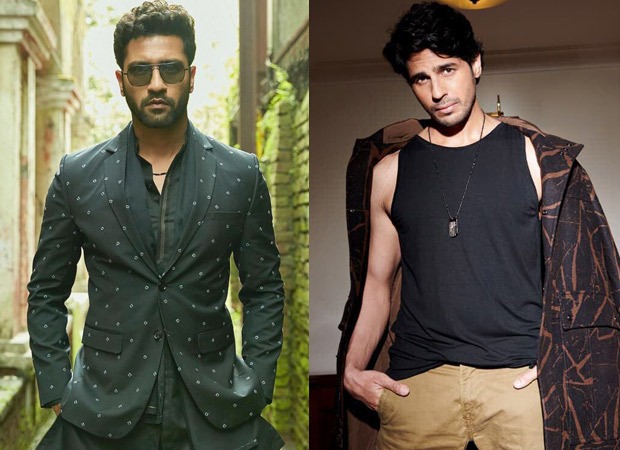 Vicky Kaushal or Sidharth Malhotra: Who will play Sourav Ganguly in his biopic?

And let us tell you that he has not cast Ranbir Kapoor in it but he has kept him as a probable option. But his first two choices currently are someone else. "That film is not even close to casting. But Luv has just begun talking to a few people casually about it. Two people who he feels would be perfect for the biopic are Vicky Kaushal and Sidharth Malhotra. He has briefed the idea to both the actors and awaits an approval on the same. His team is currently working on a draft of the script and sketching out which portions of Dada's life would make it to celluloid."

Luv is clear that he wants someone closer to Dada in terms of looks and appearance. In fact, Sidharth seems like a great match. "Sidharth is a rightie in life but is a left-handed batsman and very good at the sport. Vicky, too, is a great player. But Luv needs someone who can play decent enough as a left arm batsman. The film will begin only next year."