Vicky Kaushal, who will turn 31 on May 16, left for New York last week for a two-week break. He has rented a villa in the countryside, a two-hour drive away from the city, where he will ring in his birthday. 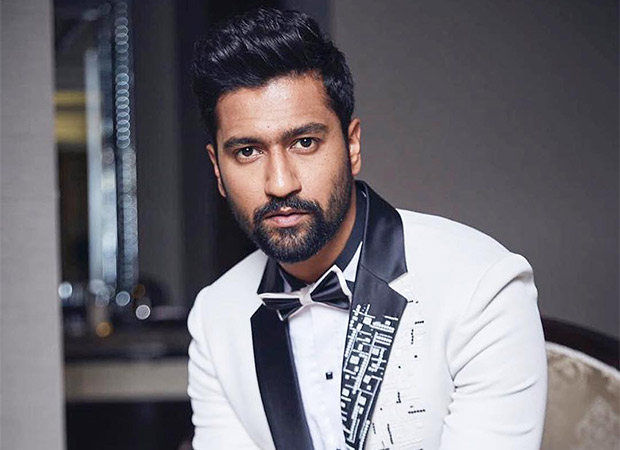 According to a source, "At the villa, he plans to relax and catch up with college friends who will arrive from Boston and New Jersey. It will be a birthday reunion of sorts."

"There are a few burger joints and pancake restaurants in the city that Vicky loves and is revisiting all the old hunts. After his birthday, the actor will catch the award-winning Broadway play Sleep No More, an immersive, site-specific telling of Shakespeare’s Macbeth.", adds the source.

His New York itinerary isn’t quite hectic as he primarily wants to relax before he heads back to Mumbai later this month. The actor will resume shooting for the Udham Singh biopic titled Sardar Udham Singh and will prep up for Karan Johar’s period-drama Takht.

ALSO READ: Manmarziyaan stars Taapsee Pannu and Vicky Kaushal reveal about their drunken night memory and it is hilarious