We are all aware of how woke the police departments’ social media accounts are. Rajasthan Police has proved yet again that they are the coolest ones around who manage to deliver social messages with the latest memes. Drug addiction in every state has been quite a problem and Rajasthan Police’s social media handle decided to do their bit. The latest in the long line of memes is a still of Alia Bhatt from Kalank dressed as a bride. The meme is being used for the most bizarre situations there ever have been. 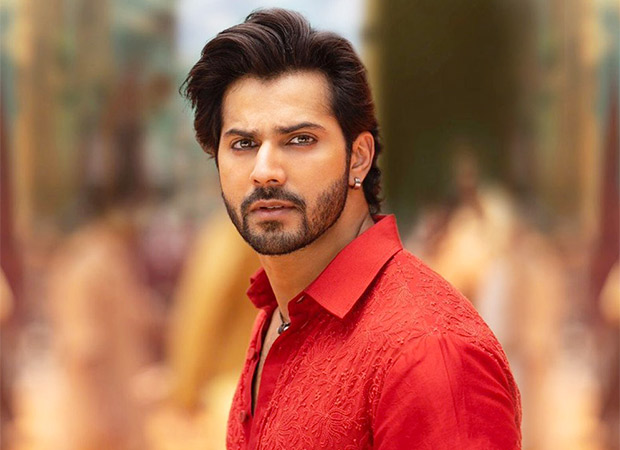 Kalank is a period drama starring Varun Dhawan, Alia Bhatt, Aditya Roy Kapur, Sonakshi Sinha, Madhuri Dixit, and Sanjay Dutt. The movie has created a lot of buzz due to the stellar star cast and the larger than life cinematography. The movie has released two songs so far and both of them have been a massive hit amongst the audience. The fans have recently started sharing their videos of dancing to these numbers gaining retweets from Alia Bhatt and Varun Dhawan. However, what wins the battle is this post by Rajasthan Police. Even Varun Dhawan replied to the tweet promoting the social message. Their Twitter handle tweeted, “Stealing money for buying #Drugs? If yes, then the #Kalank of theft & being a drug addict is going to end your happiness.

Stop consuming #Drugs or else they'll consume you.

Take a look at the tweets.

If yes, then the #Kalank of theft & being a drug addict is going to end your happiness.

Say no to drugs https://t.co/upBGmvl42P

Kalank is slated to release on April 17, and is surely going to be a magnum opus. Set in the year of 1945, Kalank was the last project that late Yash Johar worked on and now Karan Johar is taking it in his hands.