Actress-turned-author Twinkle Khanna has been married to actor Akshay Kumar for nearly two decades now. The two have always been in the public eye for their work. Akshay and Twinkle are also very active on social media and are two individuals with strong opinions of their own. 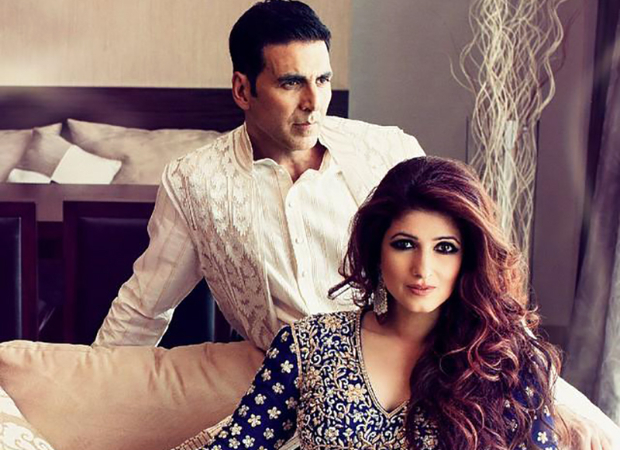