The Korean music industry is booming with big comebacks. As anticipated, TWICE, a popular female group from the JYP Entertainment, is set to drop their second full-length album 'Eyes Wide Open' later this month. They have begun to drop the promotional posters. As per the latest reports, one of the members of the group won't be able to promote the album due to health concerns. Vocalist Jeongyeon will take a break from the activities after experiencing psychological anxiety. 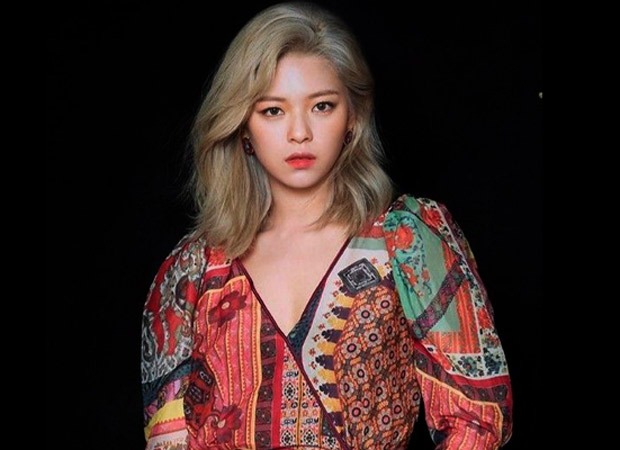 The statement from JYP Entertainment read that after many discussions with Jeongyeon and the members of the TWICE - Nayeon, Momo, Sana, Jihyo, Mina, Dahyun, Chaeyoung, and Tzuyu. They will help her work on her health and recover! "We would like to inform you about TWICE member Jeongyeon’s current health situation and her further participation in TWICE’s activity. Currently, Jeongyeon is experiencing psychological anxiousness in moving forward with her schedule," the statement read (via Soompi).

"Therefore, after deep discussions with Jeongyeon herself and other TWICE members, we have decided that it is needed for Jeongyeon to have sufficient rest and absolute stability, accompanied by professional medical measures. Because we value our artists’ mental and physical health more than anything, we inform you that Jeongyeon will be unable to attend TWICE’s activities regarding the 2nd Full Album for the time being. We will keep you updated on any changes in the future. We ask for your love and support for Jeongyeon’s full recovery," they signed off.